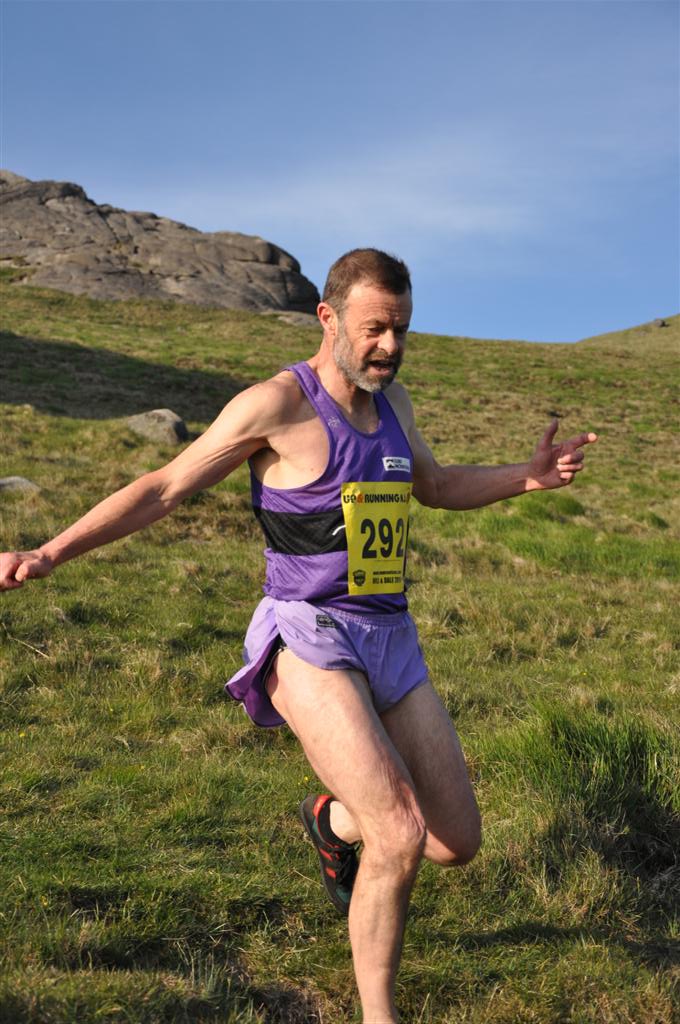 On 16th May 2013 our Chairman, Denis Rankin, collapsed and died during a race in the Mournes.

Denis was involved with the Mourne Marathon since its inception in the late seventies – first as both planner and competitor in what was a one day race organised by the NI Orienteering Association then in the two day event organised by Mountain Rescue before he move to organising it himself in 1984. Since then he has steered it faithfully through to success every September (bar 2001, the year of Foot & Mouth). When he wasn’t organising he was climbing, walking and running and competing in events himself.

Denis will be greatly missed by the mountaineering and running community across Britain and Ireland.

His death is deeply regretted by MMM committee members past and present.