The Mourne Mountain Marathon is run entirely on a voluntary and non-profit basis by a team with many years experience of organising and competing in this type of event. The core committee is listed below but we would like to acknowledge the fantastic support we get year-on-year from a range of people who help with everything from managing the car park, doing gear checks, helping with the timing system and spending the day out on the hill as marshals. It is a lot of hard work but we all get great enjoyment and satisfaction out of being part of such a great event. The stories, gratitude and feedback we get from the competitors only confirms this.

We would also like to say thanks to all the landowners and organisations in the Mourne area who facilitate our event year after year. We do our very best to repay their support and trust through our respect for and appreciation of this fantastic area. We hope that competitors will continue to reflect this in their conduct on the hills and through following the rules of the event and the country code at all times. 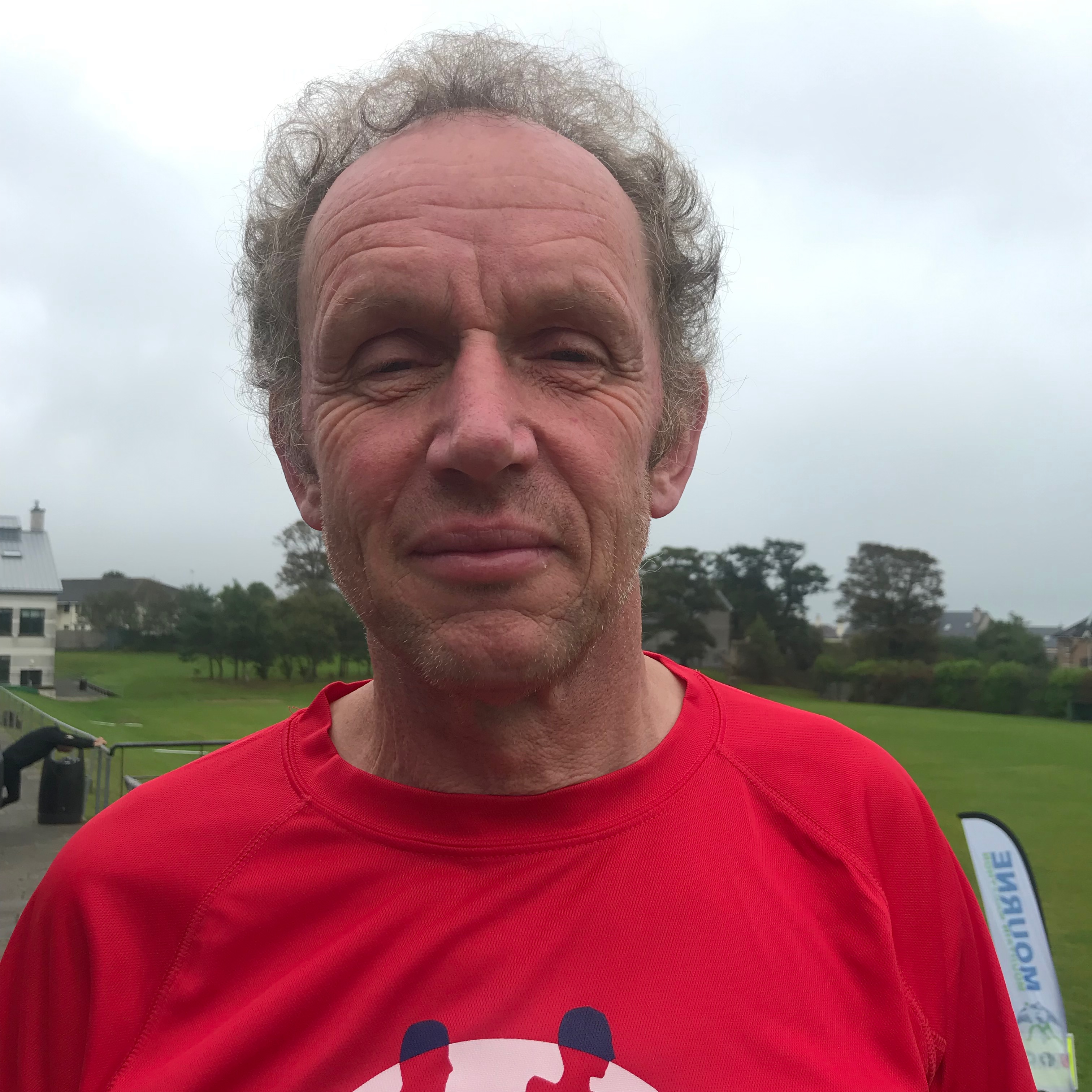 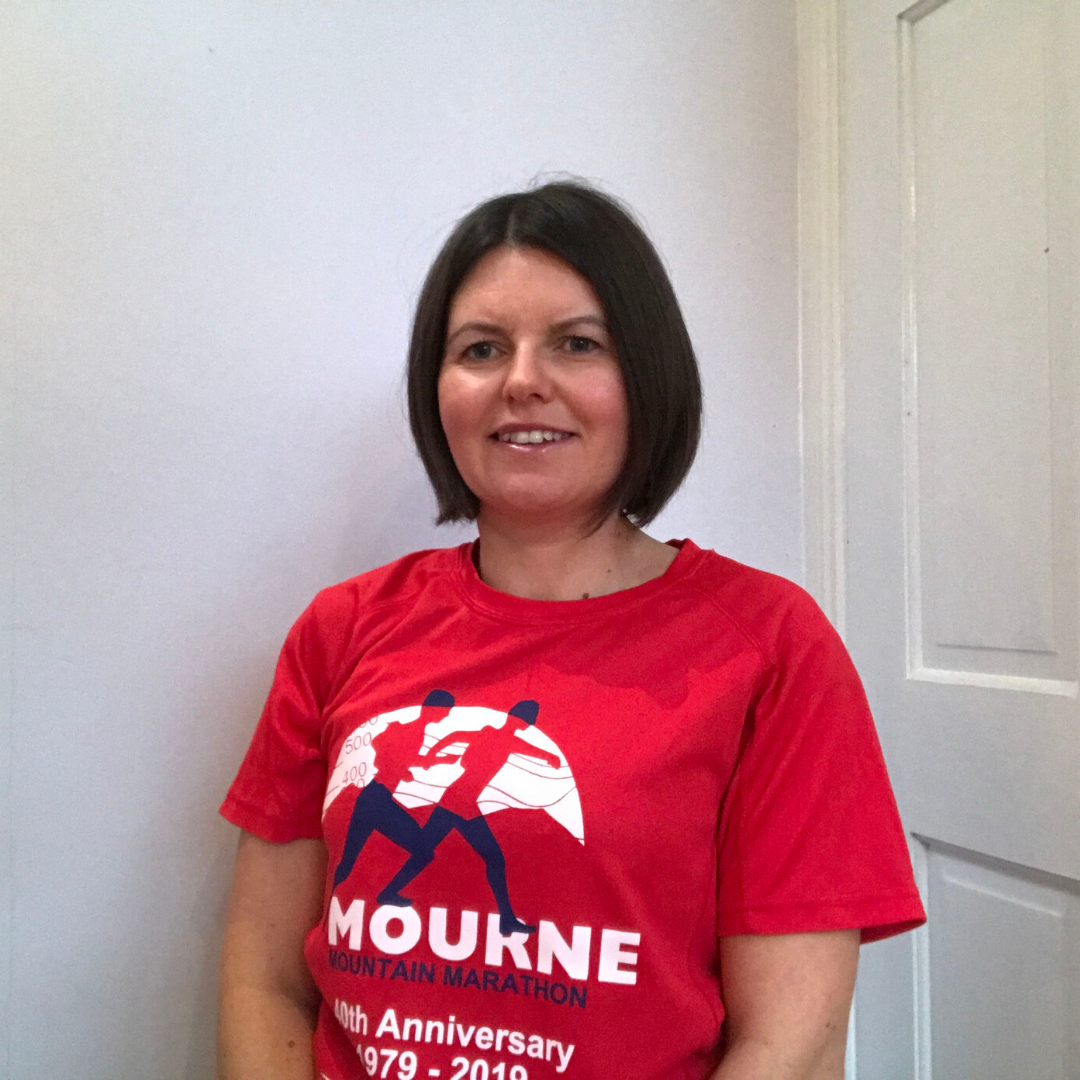 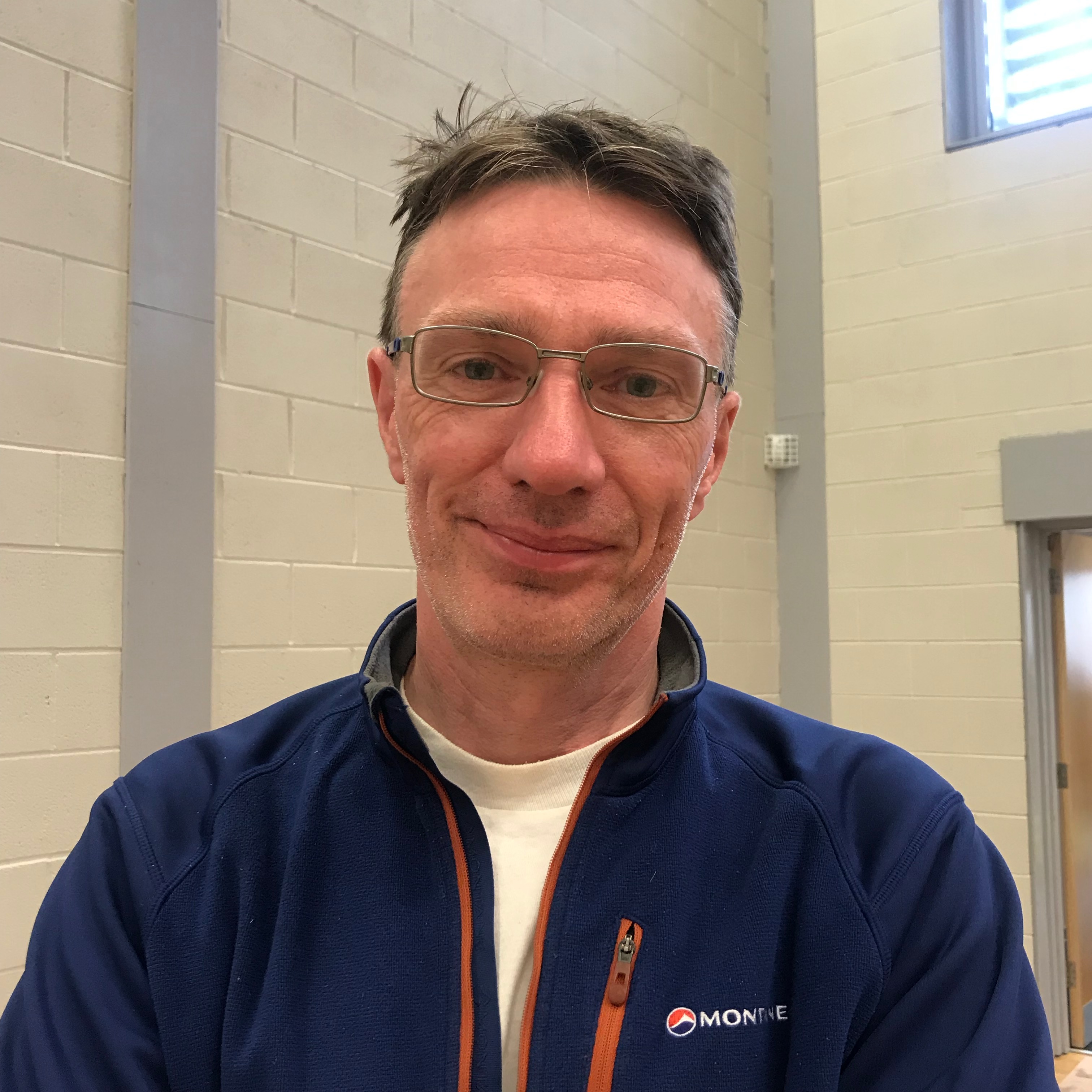 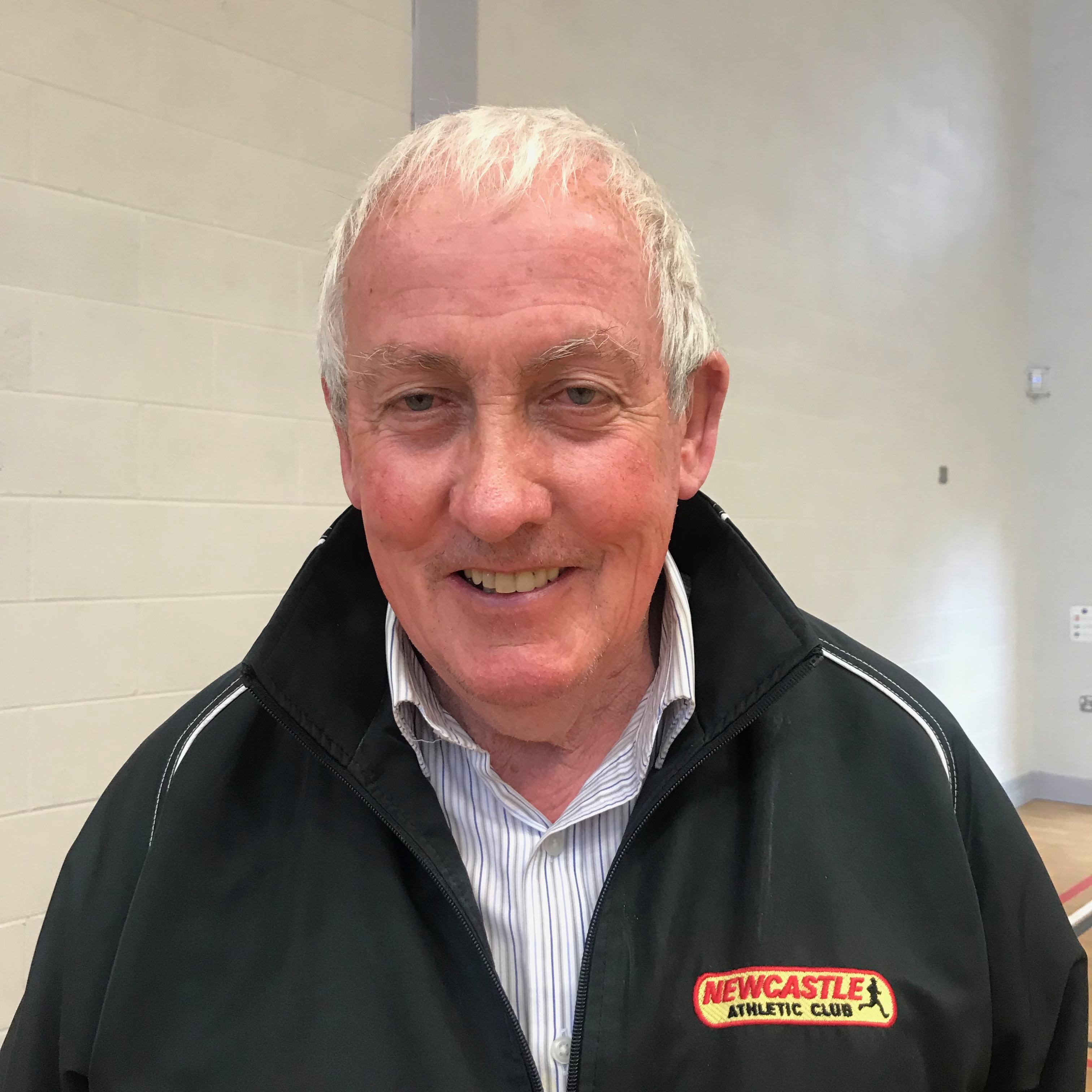 On 16th May 2013 our Chairman, Denis Rankin, collapsed and died during a race in the Mournes.

Denis was involved with the Mourne Marathon since its inception in the late seventies – first as both planner and competitor in what was a one day race organised by the NI Orienteering Association, then in the two day event organised by Mountain Rescue before he moved to organising it himself in 1984. Since then he had steered it faithfully through to success every September (bar 2001, the year of Foot & Mouth). When he wasn’t organising, he was climbing, walking and running and competing in events himself. 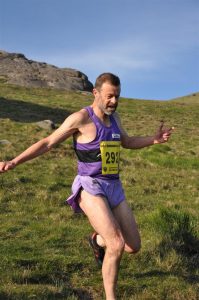 Denis is greatly missed by the mountaineering and running community across Britain and Ireland.

His death is deeply regretted by Mourne Mountain Marathon committee members past and present.

Book your place on the Mourne Mountain Marathon today!